Sandcross Primary School has a huge selection of after school clubs for all ages. Some are run by school staff and some by outside providers.

Even though teachers are under increasing amounts of pressure and workload, Sandcross has maintained its commitment to offer as many clubs as possible. Teachers, TA’s and office staff who run clubs are not paid to do this, so we are very grateful for the time and effort they give in order to provide these opportunities.

All our clubs follow 3 simple rules known as ‘The ABC of clubs’:

Attendance: Once you have been accepted into a club it is very important that you attend as many of the sessions as is possible. Virtually all clubs run for 8 weeks, usually 4 weeks either side of half term. If you are unable to attend, you must give a written explanation to the club leader or have a parent telephone the school before the club is due to take place so that it is clear for both the school and the parents what the arrangements are for that child. Children and parents who do not follow this procedure may have their place at the club withdrawn.

Behaviour: We expect the highest level of behaviour from anyone attending one of our clubs, just as we would at any other time during the school day. As with unexplained absence, poor behaviour is likely to lead to the place at that club being withdrawn.

Commitment: To get the most from your club you must show a high level of commitment and dedication. Please decide carefully about which club or clubs you want to join before doing so and be prepared to stick with them for eight weeks. By not doing so you may have taken the place of another child who would been committed to the club.

Sometimes clubs are oversubscribed and we cannot take more than a certain number of children on safety grounds. When this happens we try very hard to ensure that children who have applied for more than one club get into at least one of them.

We also keep lists of any child who has not got into a particular club and this is taken into account when allocating places the following term. 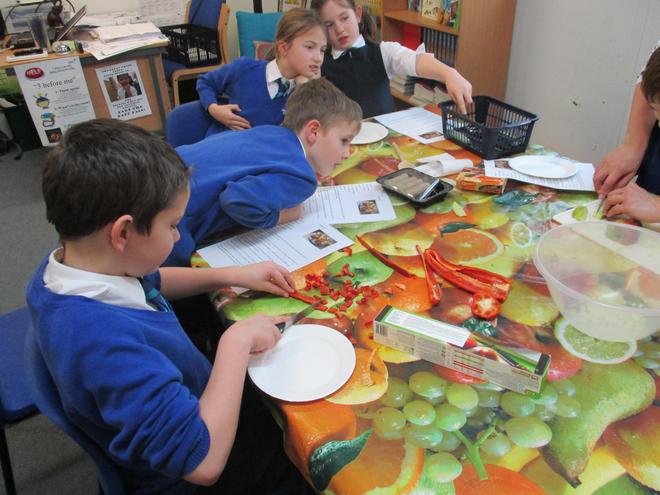 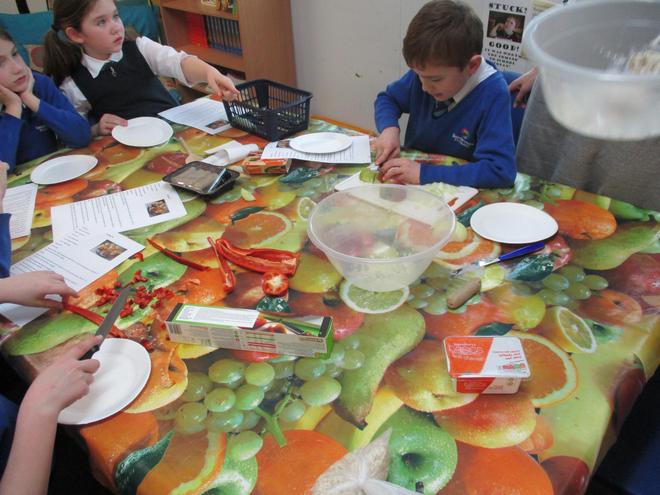 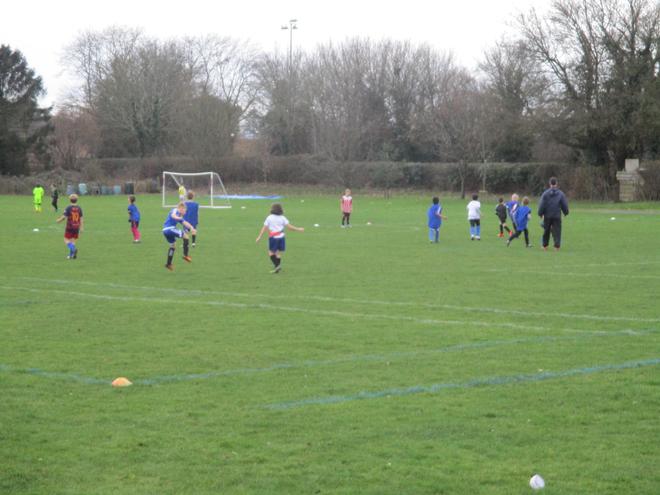 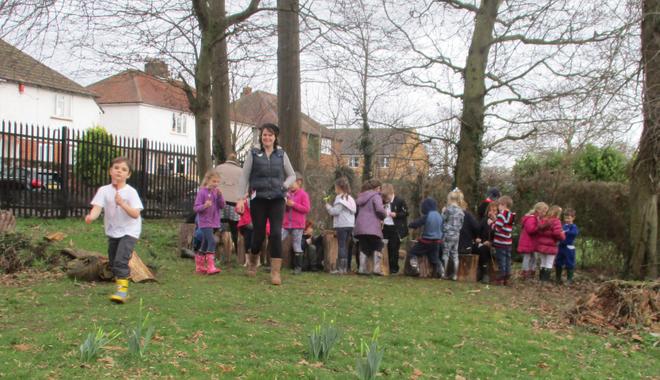 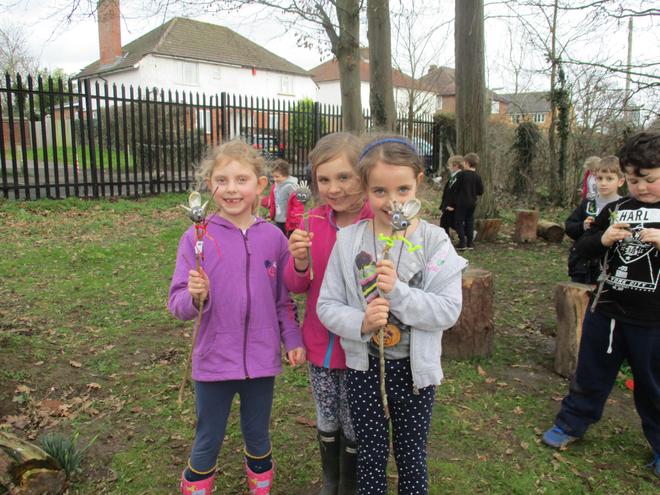 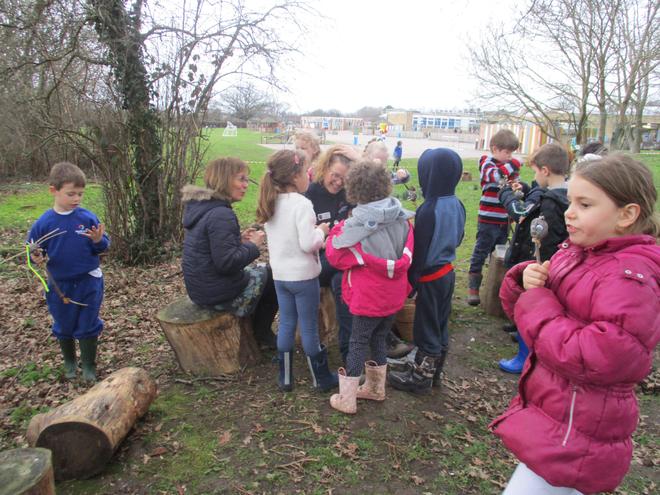 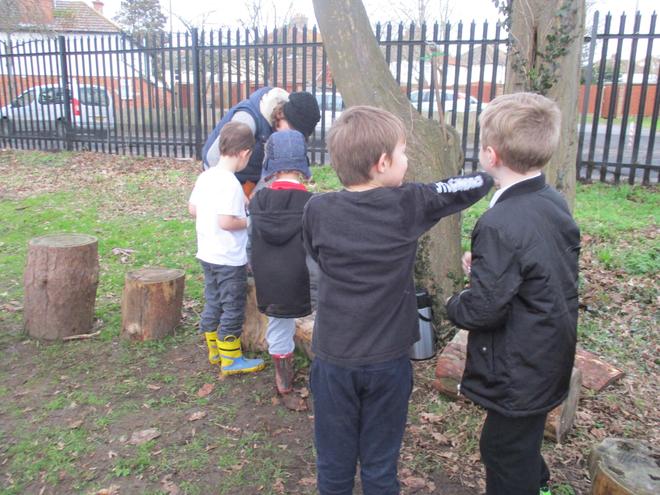 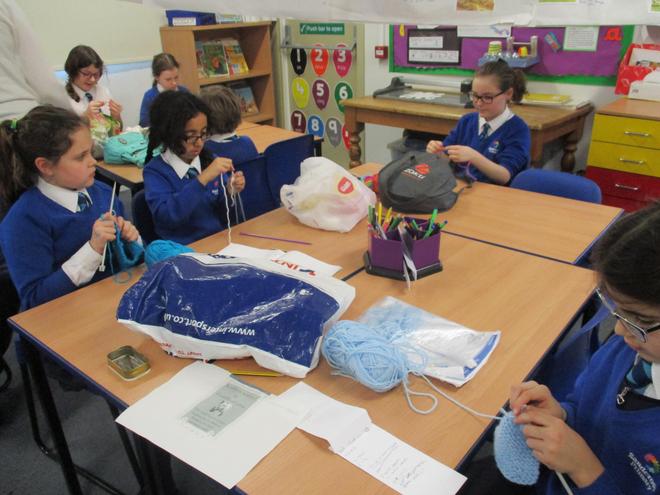 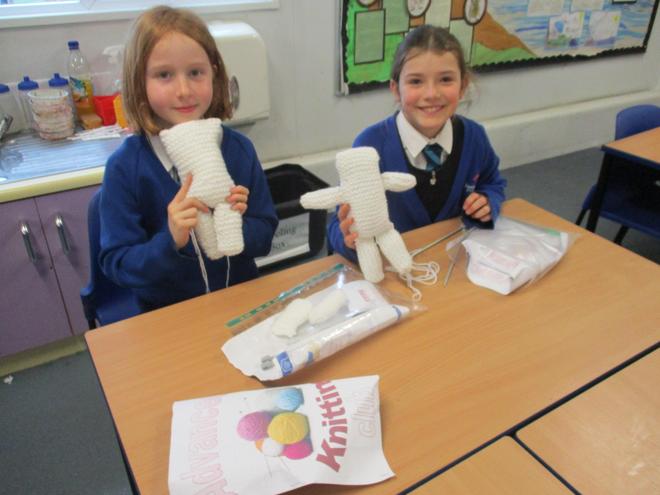 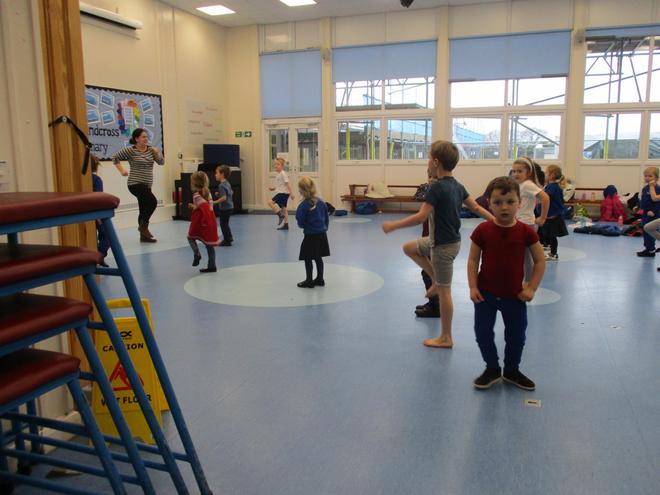 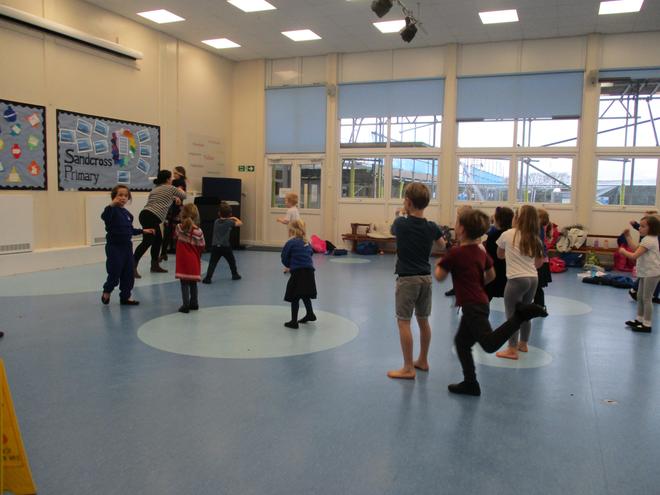